Archibald Shaw have been appointed by Shadwell Estate to undertake the civil and structural design of a new racing horse rehabilitation facility in Lambourn, Berkshire in the heart of the “Valley of the Racehorse”. Lambourn is an internationally renowned horseracing centre.

The yard will be operated as a breaking and rehabilitation yard specifically serving the needs of Shadwell’s four trainers already situated in Lambourn. Forty new stables will be laid out in an American barn style rather than a traditional yard to maximise the available space on the site. The facilities, include, new stables, barns for storage and exercising, offices and residential accommodation. 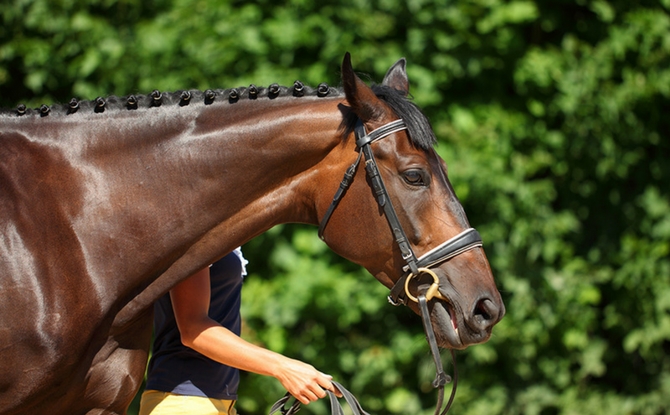 Archibald Shaw are engaged as civil and structural engineer on the reconstruction and refurbishment of this 30 unit industrial estate which lies a few miles south of Greenwich Park. The estate was constructed on a former brownfield site which has provided a few challenges in overcoming limited working space and variable ground conditions. Six new units are being designed and constructed, with others modified and re-clad to offer a refreshed estate in keeping with a 21st Century look. 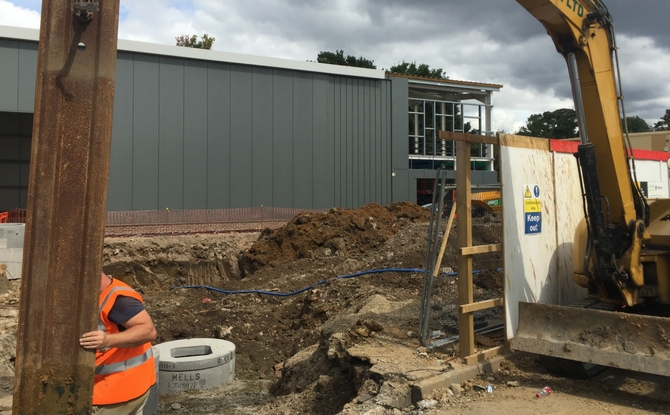 Archibald Shaw were engaged by Savills on behalf of Cowdray Estate to undertake structural inspections and appraisal of The Tower Room which is set among the ruins of one of England’s great Tudor manor houses, Cowdray House. Second floor oak beams and floor joists which date to the 14th and 15th Century were accurately measured, tested and assessed to determine the residual load bearing capacity of the floor which was required to accommodate a change of use. 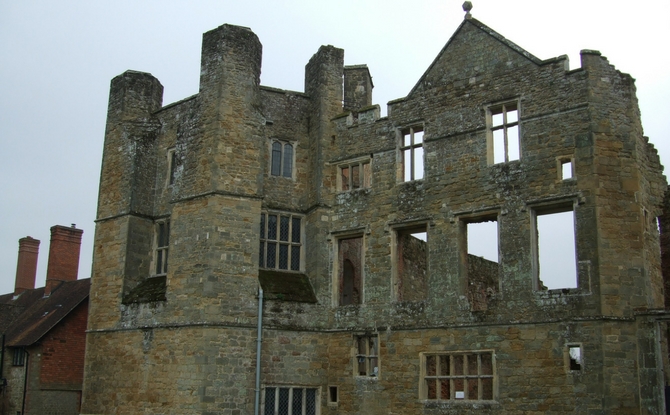 A surface water catchment assessment of the University’s Bishop Otter Campus in Chichester was undertaken as part of a campus wide study. Archibald Shaw’s appraisal concluded that deep bore soakaways would assist in managing over-site flows which during periods of prolonged wet weather are of concern. Formal consents from the Environment Agency were obtained to discharge untainted waters to the underlying aquifer via deep bore soakaways. Following a formal tendering process two deep bores were drilled and lined to a depth of 65m. Extraction and infiltration test data was obtained via static and falling head tests. Detailed surface water catchment and irrigation extraction designs will progress in the next phase.

Archibald Shaw has been assisting Maurer UK by producing and validating temporary works designs to assist in the replacement of mechanical bridge joints on multi-span bridges. Analysis and designs have included finite element modelling and accreditation to satisfy The Highways Agency and Highways for London.

We are pleased to announce our newest recruit, James Teuten, a chartered engineer with experience in both mechanical as well as civil and structural engineering disciplines. Since starting in June following a working holiday in New Zealand, James has already become a valuable team member. He has recently assisted in projects as diverse as Japanese pavilion design for a client in Geneva, conversion of shipping containers for Hasbro Transformers, and monitoring the testing of 65m deep bores for infiltration and extraction capacities.