Archibald Shaw have recently been commissioned to support a number of projects for Bill’s Restaurant & Bar. The most recent involved the conversion of a café to a restaurant in Manchester to assist with the installation of a high level mezzanine shelf to support antique mirrors, statues and plants. The detailed solution incorporated a cantilevered structure supported entirely from the wall behind and permitting full access to the bar and seating area below. 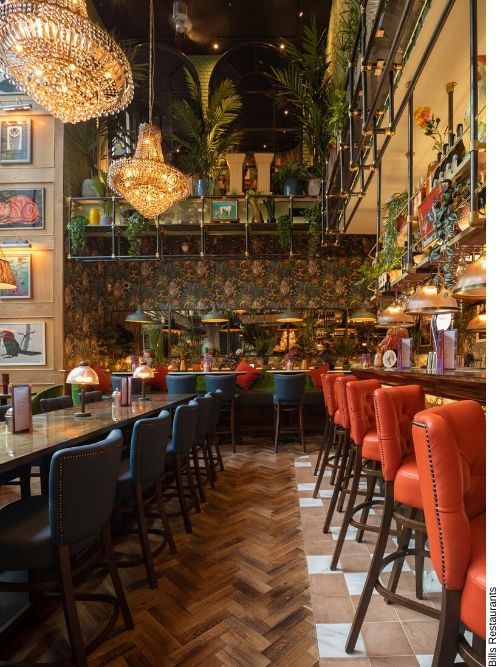 Archibald Shaw were engaged as the Temporary Works Designer supporting Mountjoy Ltd in the refurbishment of a Grade I listed 16th Century fortification in Southampton. The works included the reinstatement of an original doorway through a two metre thick external wall, installation of a series of glass stairwell balustrades and design of various falsework and concrete formwork to facilitate the restoration works. 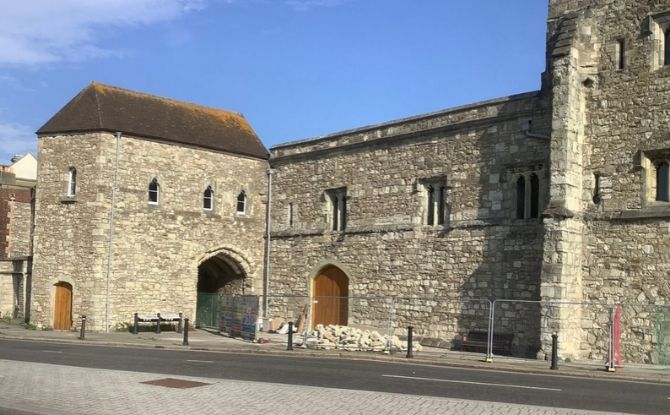 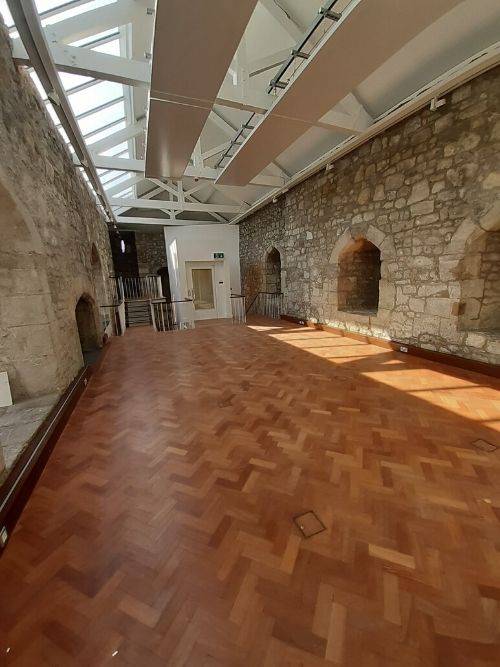 Detailed structural designs in support of an extension to the parsonage were undertaken and modified during the works. The development includes interesting features such as a bespoke staircase and large glass observatory. During earthworks a 600mm diameter culverted watercourse was discovered under the proposed extension. This required a foundation redesign together with liaison with the land drainage authority in order to gain a build-over agreement . An agreement was obtained with minimal delays and frustration to the construction programme, and the land drainage authority obtained information of unrecorded infrastructure.

Construction has begun on a new café and watersports centre on East Beach in Littlehampton. The development will replace an existing bus shelter and forms part of the local authority’s regeneration plans for the area, ultimately making the area more appealing to visitors.

Archibald Shaw were appointed to provide civil and structural engineering services, alongside Cloud Nine Design Studio. The governing factor in many of the design decisions was the marine environment and that the building would be beachside of the existing sea defence. The building’s foundations were designed to withstand erosion of the beach in the event of a severe storm, whilst the superstructure has been specified to remain durable within the local severe marine environment.