Archibald Shaw has a long and successful record of providing sensitive civil and structural design solutions. These include restorations of, or modifications to, historic structures, be they for English Heritage on sites such as Dover Castle or private clients on Grade 1 or 2 listed buildings.

A current project on a Grade 1 listed property which fronts the River Thames required a sensitive touch in respect to structural alterations and providing a discreet surface water drainage scheme which will reduce the property’s flood risk. 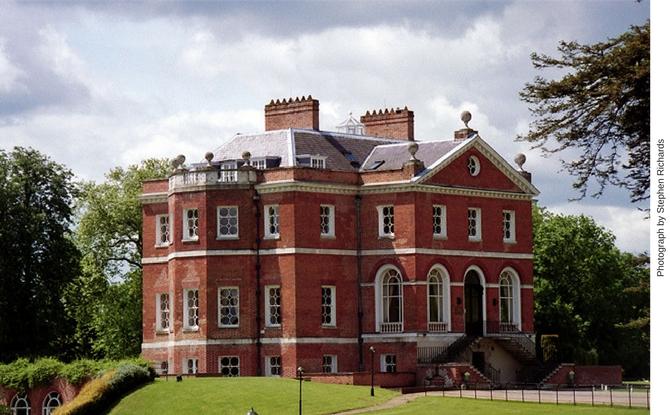 Following a maintenance and economic appraisal of a multi-storey car park on the south coast we were asked to undertake an appraisal of existing vehicular edge restraint systems. A series of 3D finite element models were formed in order to assess the performance of in place systems under severe loading. 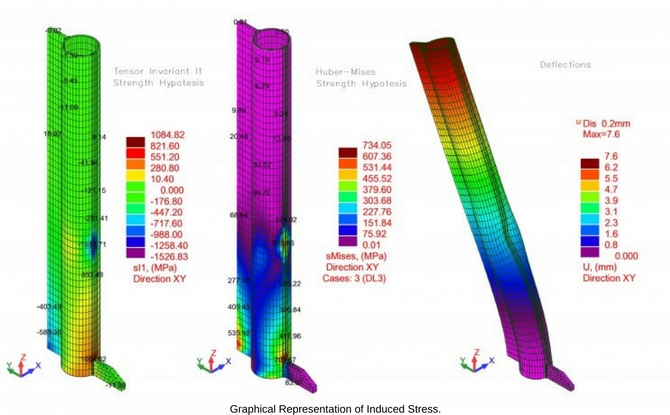 Jon Lord and Pawel Loin are in training to compete in Chichester’s Sprint Triathlon this July. The competition comprises a 400m swim and 33km cycle race followed by a 5km run, or walk maybe. We’ll bring you more from the ragged edge as this story unfolds.

This year’s Chichester Christmas Challenge brought us close to the world of aviation. With no expense spared, team members were given the challenge of fashioning the most efficient aircraft they could conceive. The test was to achieve the longest flight either in or out of the office. Phil Faulkner rose, literally, to the task in hand achieving not only the longest flight but also the fastest, estimated at an average speed of 30km/hr. 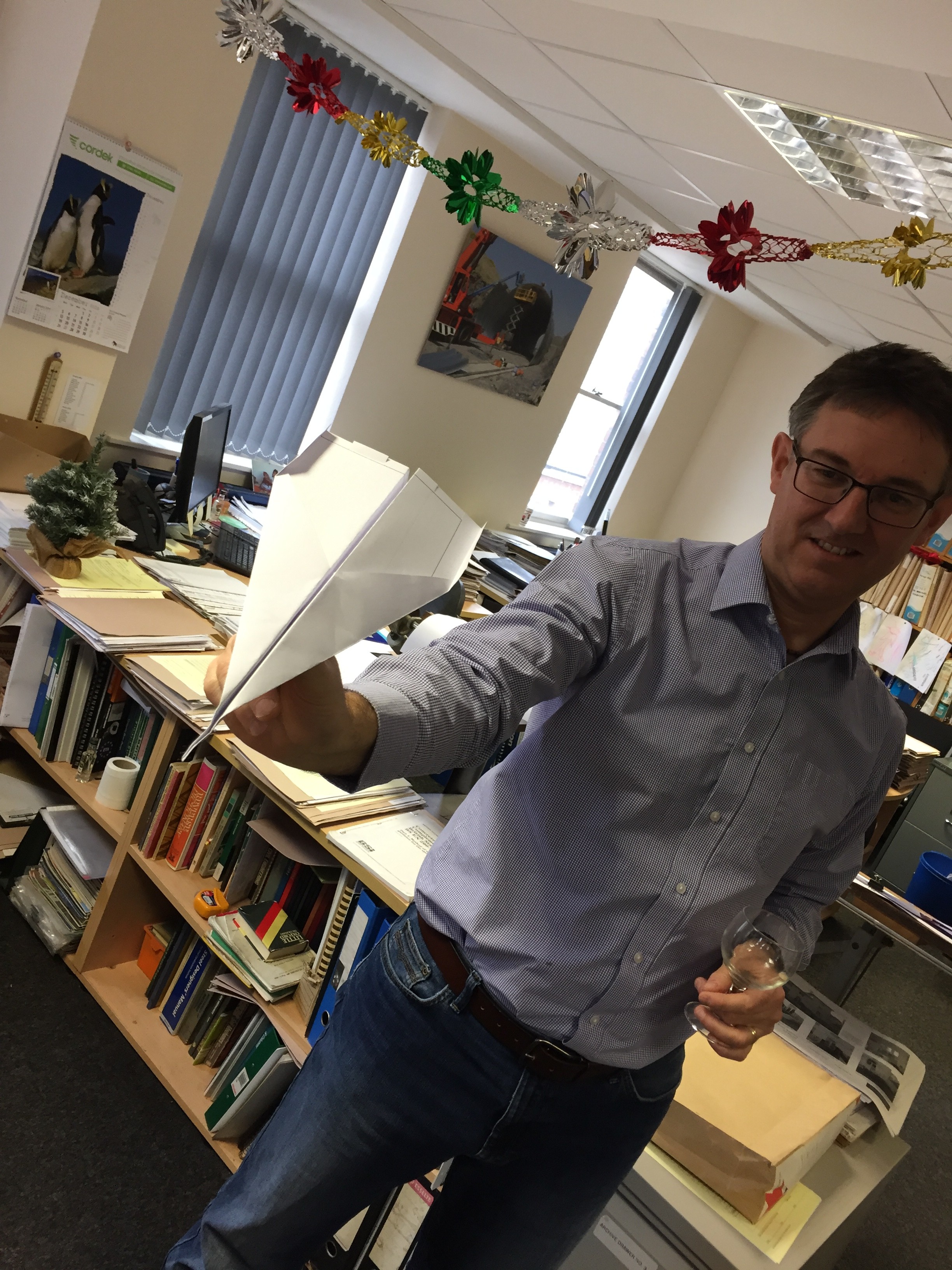