Archibald Shaw are working with HBS Construction the Principal Contractor on the remodelling of a 25 unit industrial site in Lewisham, South East London. Works include removal of existing buildings, new construction, environmental improvements and structural alterations to existing units.
The works present a number of challenges, not least because many of the units remain in use, and the site lies adjacent to a Network Rail embankment. 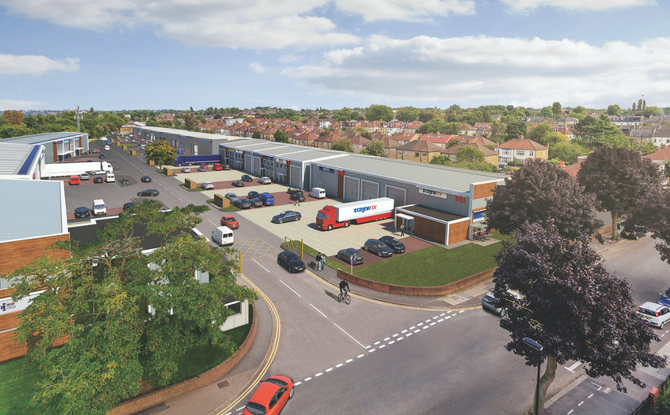 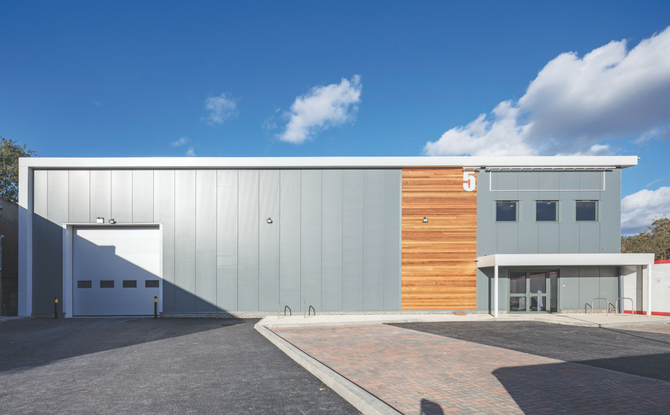 Archibald Shaw are working with the Norwich NHS Trust and Archus on the redevelopment of an existing 4 hectare hospital site which dates to the early 1900s. The proposals provide a new hospital and care home complex fit for the 21st Century. Archibald Shaw are currently advising and managing geotechnical investigations and have provided a strategic report in support of the outline planning permission. 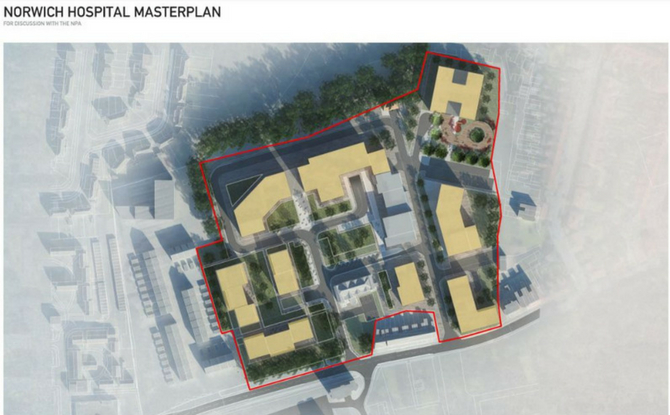 A significant parcel of land occupied by redundant railway sidings will be developed to provide modern light industrial and storage facilities. Archibald Shaw are advising on highway and earthworks options to facilitate improved access into the site which may include a footbridge crossing over the main Weymouth line.

The team are keeping active throughout the year, with Phil entering the local Park Run every Saturday, James running regularly with City of Portsmouth Athletics Club, Elise paddle boarding up the Arun, and Jon training and competing in triathlons. 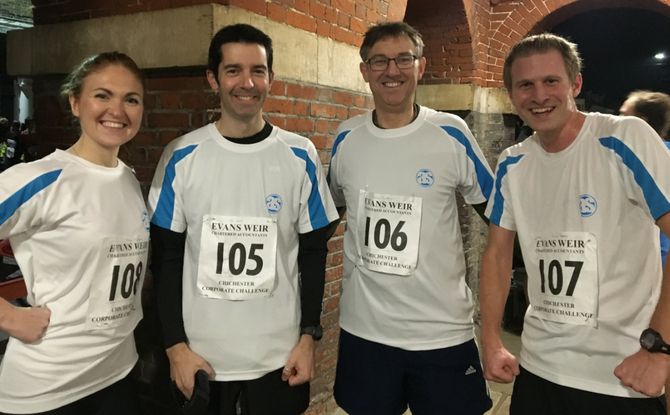